Why is My Refrigerator Noisy?

Loud sounds coming from a refrigerator is one of our most popular service calls. This means our repairmen know exactly how to diagnose the problem and correct it. Call Tate Appliance Repair today! The #1 California refrigerator repair service.

A noisy refrigerator is the worst. If the refrigerator in your house is a little noisier than normal there are some simple things that you can look at while attempting to find the answer. There are several fans on a home refrigerator that could create strange sounds. The refrigerator could also not be balanced too. Or you may have a compressor wearing out. If your refrigerator is noisier when the ice maker is making ice, the sounds might be from a broken a water valve.

If it’s not one of these simple and common fixes, it is time to explore the issue further. Most of the time, the refrigerator fans are the cause of a refrigerator that’s loud. There are fan blades that sometimes get dirty and clogged. Sometimes the fan motors do as well. There is a condenser fan and an evaporator on the refrigerator too. Many times the condenser fan gets a coating of dust or fuzz on it and needs to be cleaned regularly. If the dust gets too heavy it can wear out the bearings inside of the fan’s motor.

The first thing to do is unplug the refrigerator. The condenser fan is usually located in the rear of the refrigerator. Most of the time you will want a screwdriver or wrench to remove the back panel from the refrigerator. Once exposed you will notice a fan behind it. If it is covered in dust and dirt, find a rag and gently clean it off. While you are in there look at the coils too. These are usually right there and full of the same grime and dust that the fan is. Cleaning the coils only takes a couple of minutes but it will help the refrigerator run more efficiently. This is a common issue that causes a refrigerator to run non-stop.

Spin the fan blades. Do they spin easily? If not it means the fan motor bearings are not working. This is a simple repair, as the fan assembly is typically a unit that can be purchased online and can be replaced by simply disconnecting it. However, before doing this, be sure the refrigerator isn’t plugged in. Do this same process for the evaporator fan in the refrigerator, which is typically located behind the freezer. This isn’t usually the problem, as this particular fan is concealed by being inside the walls of the refrigerator. But, when the noises are coming from the top of the refrigerator that is the place to look.

If it is possible it could be the compressor, the big, typically black or gray object under the refrigerator near the coils, we recommend calling Tate Appliance Repair. That is not a repair a homeowner should proceed with. 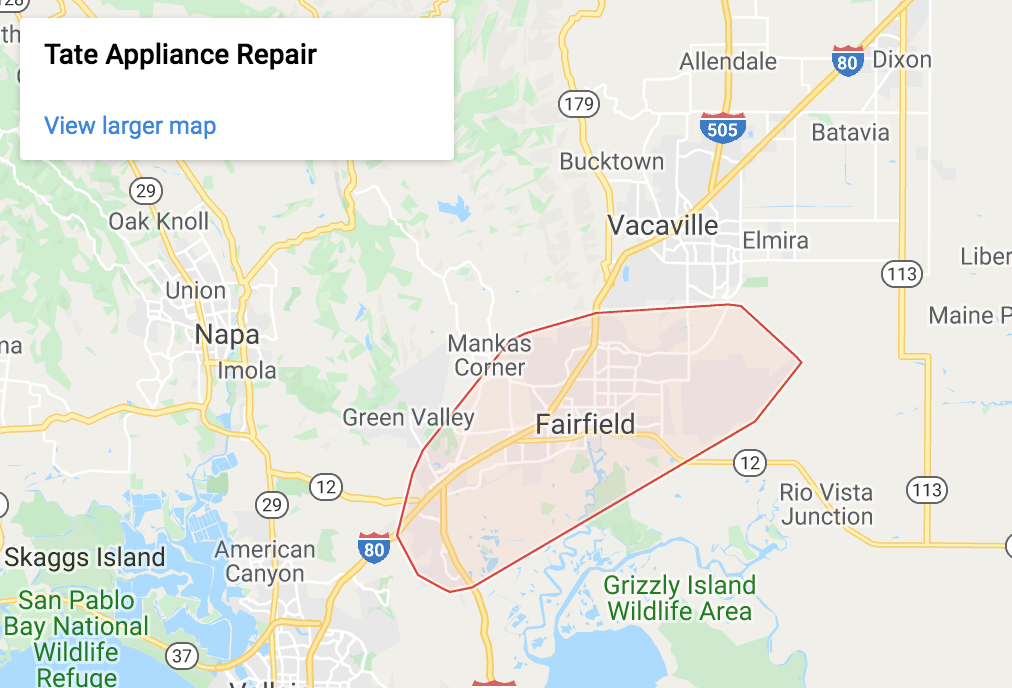